It seems that the cycling section in OD triathlon races is characterized by high and frequent variability in power output, a large number of short high intensity efforts alternated with periods at moderate intensity. During those races the athletes pushed 34 times above 600 watt and spend ±18% of their time over 100% of their maximal aerobic power. Which implicates that cycling in OD triathlon requires athletes to produce high power outputs for short (5 - 20 s) and more extended periods (30 s - 4 min).

In fact this study shows exactly the amount of power that an athlete has to push and how much high intensity work OD triathlons require. This can therefore be useful to determine training objectives in the specific training period (approx. 6-12weeks before the competition period). Objectives such as implementing server intervals (30 s - 4 min ) above maximal aerobic power, short (5 - 20 s) intervals, several sprints and specific training blocks around 4,0 w/kg.

3,9W/kg average during an OD triathlon is quite comparable with the average power that Pro long distance (LD) triathletes push during an Ironman event (3,84 W/kg during IM Hawaii 2013). But the difference between LD and OD triathlons, is that the variability in OD triathlons is much higher. This variability depends from race to race, and is related to the race and cycle course (technicality of the course, positioning within the bunch, etc.) and factors such as fitness of each individual athlete. 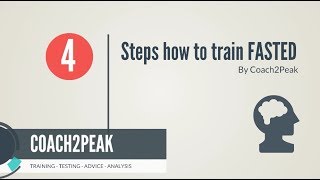 VLOG: HOW TO TRAIN FASTED 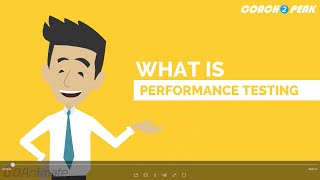 8 REASONS YOU NEED A COACH